You Are Here: Home → Dudley N. Williams, JR, President and CEO of the Mill River Park Collaborative in Stamford, passed away on Friday

Dudley N. Williams, JR, President and CEO of the Mill River Park Collaborative in Stamford, passed away on Friday

Late Friday afternoon, we learned that Dudley Williams, Jr, the President and CEO of the Mill River Park Collaborative in Stamford, passed away after a long illness. Stamford lost a great man who always worked tirelessly for the better of the community and will be missed.

Following is the official statement from the Collaborative:.

Dudley N. Williams, JR, President and CEO of the Mill River Park Collaborative in Stamford, passed away on Friday, May 21st after a long illness.

Dudley joined Mill River Park Collaborative as the Collaborative’s interim CEO in May, 2017 and became permanent CEO that August. Dudley had retired from GE Capital where he held senior management positions.

Dudley brought to the Collaborative a long history of community service and a passion for education. Although he said he knew very little about parks when he accepted the position, he knew about community and what parks can do to bring community together. In this he succeeded admirably as he saw how Mill River Park has developed into Stamford’s Central Park and a place where everyone is welcome and everyone comes together in community. Furthermore, he advanced the Collaborative’s environmental education programs, and the Whittingham Discovery Center which he spearheaded and is under construction will be an important part of his legacy.

Dudley was a major force in our community. He was a past Chair of the Ferguson Library, served on the Board of Education and the Board of Finance, and was active and highly respected in Democratic Party circles. Indeed, he was highly respected and admired throughout the community, and our City will be the lesser for his passing. 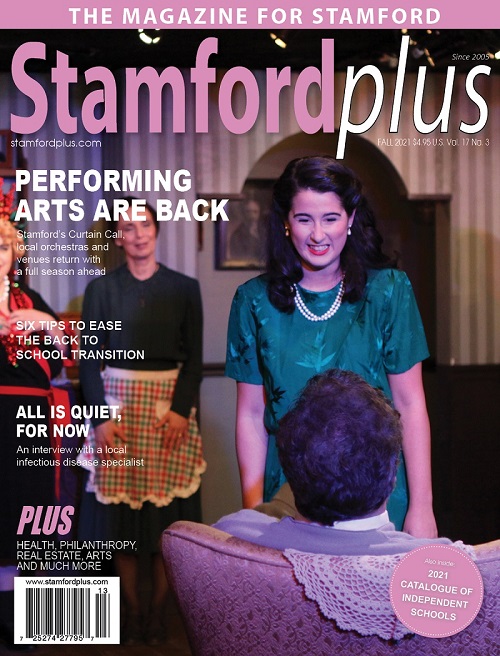