“In a city as diverse as Stamford, it is vital for our staff to understand how their decision-making may be distorted by unconscious bias regarding race or gender,” said Mayor David Martin. “Stamford already leads the state in diversity among our residents and I hope this initiative will become the model for other municipalities in Connecticut.”

Participants of Stamford’s unconscious bias training will first complete an assessment measuring each participants’ knowledge of bias and racial equity. Following the assessment, three half-day sessions will be conducted by Kenya Rutland from KJR Consulting — an unconscious bias training professional with over 18 years of experience conducting bias-related training sessions. These sessions will be overseen by an Unconscious Bias and Race Equity Training Task Force, made up of individuals from Stamford’s community, including:

The Task Force will review recommendations made by the training sessions to maximize the learning experience and impact for all participants.

“Unconscious bias is a rising concern across the country,” said Director of Human Resources Al Cava. “This initiative ensures the City stays fair to its employees and residents.”

Stamford’s first of three unconscious bias training sessions will be conducted today, followed by a second session on March 12th and a third session on March 19th. These first training sessions will primarily include senior-level managers in the City of Stamford including Mayor David Martin, Chief of Staff Michael Pollard, Police Chief Thomas Wuennemann, Fire Chief Trevor Roach, and many more. Mayor Martin intends to expand to the program to additional City staff and officials in Stamford, if the program proves successful and receives additional funding. These initial sessions will cost approximately $10,000 in total.

Stamford’s unconscious bias training is focused on raising participants’ awareness of implicit bias and how it may impact staff’s views on co-workers and residents. Each training is split into three sessions. The first session will create a common language to discuss experiences related to race, broaden perspectives and understanding of others, and build a business case for race-equity within the city. The second session will explore historical roots of racial inequality, understand the effects of bias, and discover strategies for breaking cycles of reinforced racism and inequity. The third session will identify impacts of racial inequality within the City of Stamford, develop a working definition of equity, and collaborate with stakeholder groups to create an action plan to reduce systemic inequity. 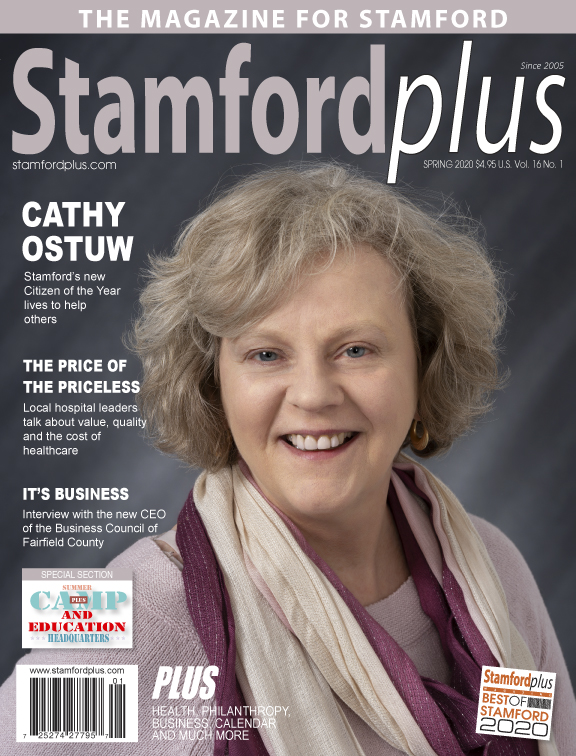