“Jim Travers has proven he is a hardworking visionary, who is completely committed to the people of Stamford and advocates for their safety and transportation interests every day,” said Mayor David Martin. “In addition to his unquestionable work ethic, Jim is also a joyous public servant who believes in transparency, open communications and public participation. Stamford is fortunate to have him.”

Nominations for this award are put forth by the President of the Connecticut Chapter of the Institute for Transportation Engineer’s and voted on by the board. Nominees are individuals who have shown leadership, pursued innovative solutions, and resolved difficult challenges in transportation.

Since joining the City of Stamford in 2017, Travers has pursued a variety of ambitious projects across Stamford. Some of these projects include the citywide traffic signal synchronization, road and sidewalk improvements to Oaklawn Avenue, the Boxers’ Square intersection redesign, road improvements to Courtland Avenue, the Greenwich Avenue roundabout project, and more.

In addition to traffic engineering projects, Travers has overseen the implementation of new bike lanes, improved signals for pedestrian safety, and ADA-compliant crosswalks. In the past year, the City of Stamford has seen a decrease in pedestrian accidents and fatalities while many municipalities in Connecticut have seen increases.

“Jim pursues solutions that work, even if they’ve never done before in Stamford, or in Connecticut,” said Matthew Skelly, President of the Connecticut Chapter of the Institute of Transportation Engineers. “Jim has given Stamford’s transportation a clear identity. Residents will reap the benefits of his contributions for decades to come.”

Mayor David Martin created the City of Stamford’s Transportation, Traffic, and Parking Department in 2016. Jim Travers was hired as Bureau Chief of the department in 2017. 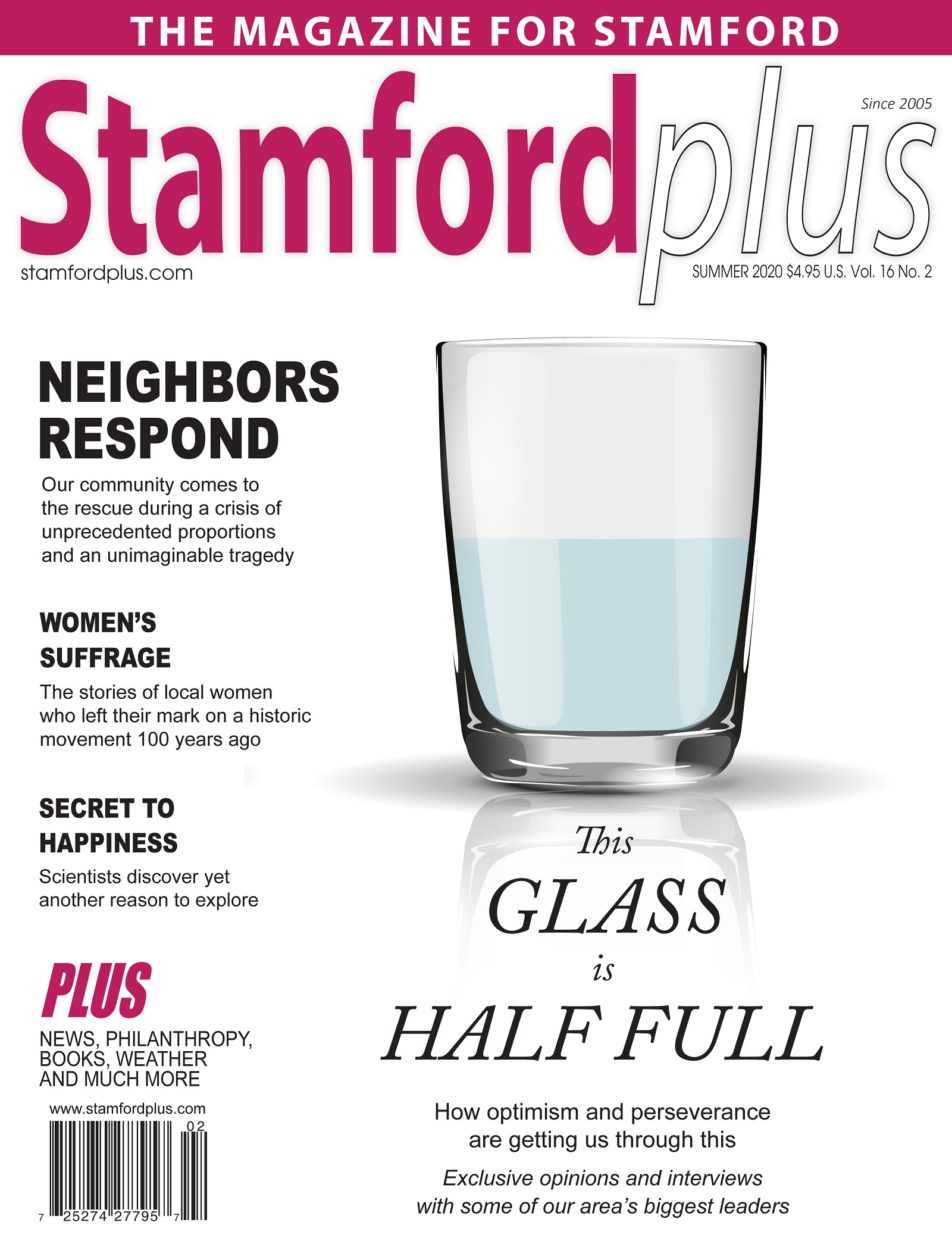